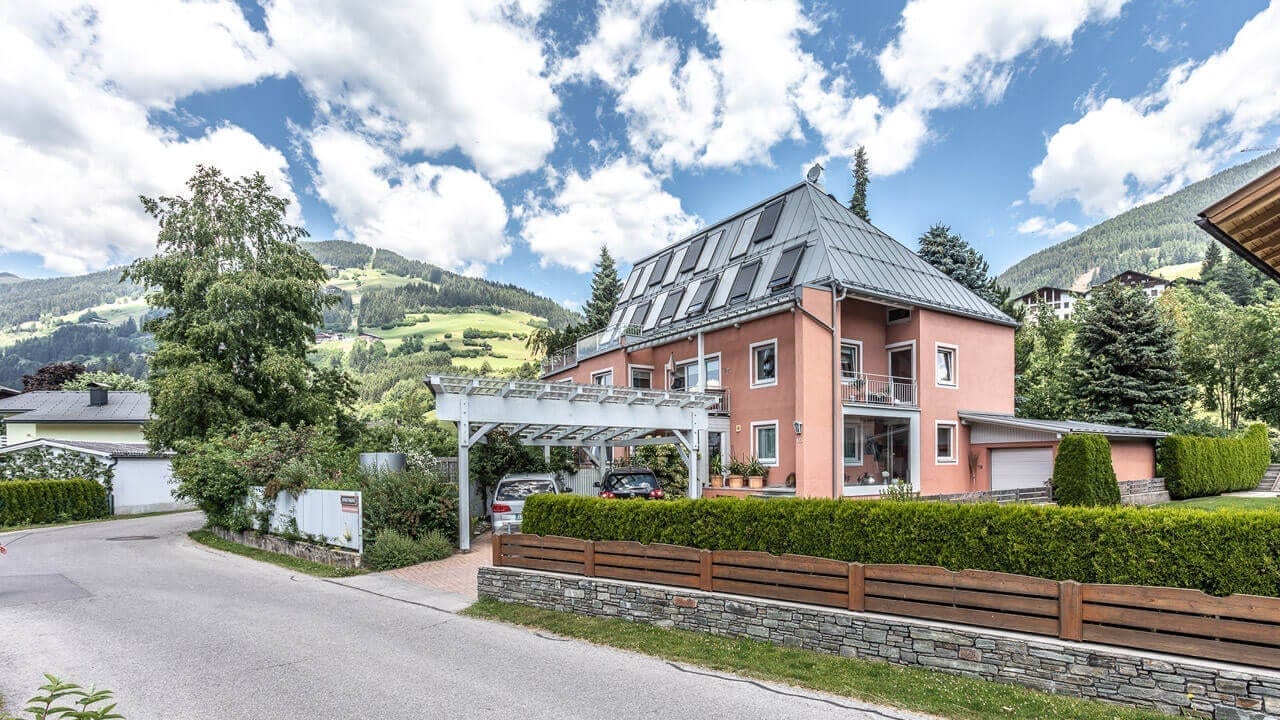 ...welcomes you to East Tyrol.

The apartment building Hochpustertal was built in 1972 and extended and modernized at the beginning of the 1980s and 2002. Originally built in the “Tyrolean style”, the building has been extended with a modern loft conversion. Since December 2016 the Apartment Hochpustertal is run by Maria Chandelier-Schönegger in the second generation.

Having grown up in tourism, Maria Chandelier-Schönegger has always been interested in languages and learned English, French and Italian in her youth. After completing her education, she moved abroad for several years; first to England, later to Paris, where she worked in a large hotel and in journalism.

After her return to East Tyrol, Maria Chandelier-Schönegger opened a health food store in Sillian. At the end of 2016 she finally took over the parental apartment house in Heinfels, and modernized and extended it by one apartment in winter / spring 2018 . 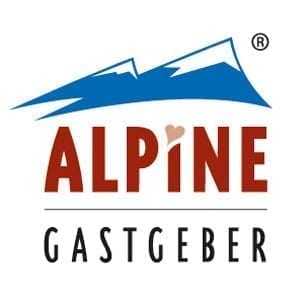 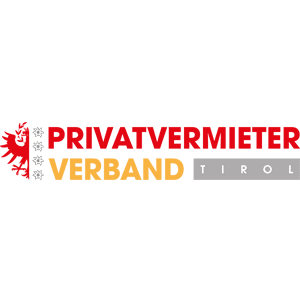 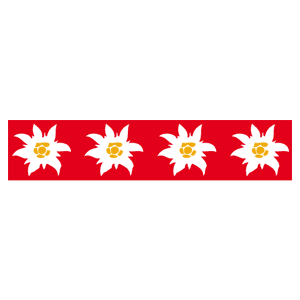 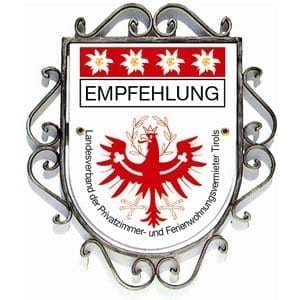